We Thought Jews Were Smart 80% Fell For Pfizer Scam

NER: More vindication for hose of us smart enough to see the vaxx for what it is. There should be national awards for whistle blowers like this lady who lost her job & risked her life to let you know this.

BY CAPTAINDARETOFLY ON NOVEMBER 12, 2021 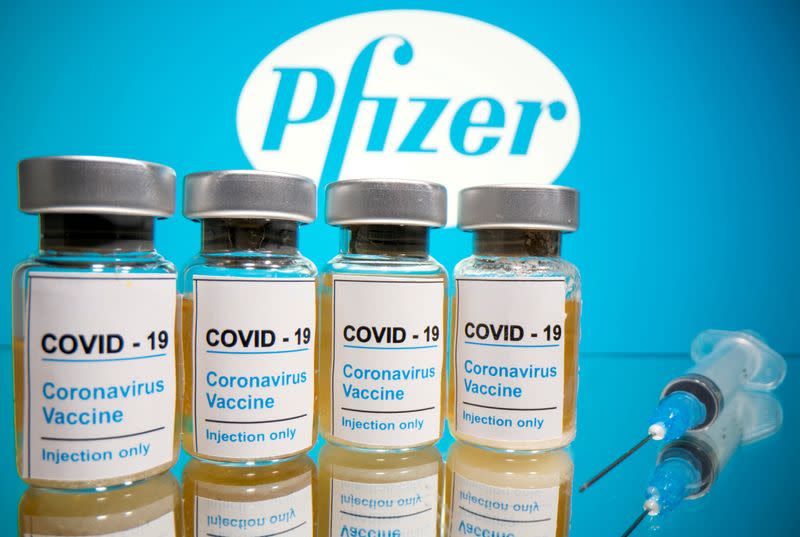 As we have previously reported, a Pfizer subcontractor is being accused of falsifying data, unblinding patients, hiring inadequately trained vaccinators, and failing to follow up on reported adverse reactions during the company’s Covid-19 vaccine trials.

These shocking revelations were reported in a paper published in the British Medical Journal (BMJ), revealing that the company, called Ventavia Research Group, heavily manipulated the phase III study for Pfizer’s covid vaccine during the autumn of 2020, just months before it was rushed into production and distribution.

This incriminating information was sent to the BMJ by a company whistle-blower, which in turn prompted a group of 16 Swedish doctors and researchers to circulate a petition calling on the Pfizer vaccine to no longer be administered in the Nordic country.

Sputnik News reported: “The staff who performed quality checks were reportedly overwhelmed by the amount of problems they discovered. The BMJ (study) concluded that the trial raised questions about data integrity and regulatory oversight.”

The 16 signatories of the petition called the revelations “extremely serious,” adding that the adverse reactions associated with Pfizer’s jabs are “gigantic.”

“For instance, in Sweden alone during the ten months that vaccination has taken place wholly 83,744 suspected side effects have been reported – which is more than ten times more than all side effects reported for all drugs and vaccines per year in the immediately preceding years, for a total of about 25,000 substances, the authors emphasised,” Sputnik explained.

The 16 Swedish researchers say that it is clear that Pfizer’s phase III clinical trial was “not performed in a scientifically acceptable manner.” This also means that its results “cannot be considered reliable:

“… combined with the large extent of reported suspected adverse reactions after vaccination, including many of serious nature, makes us, doctors, researchers and immunologists deeply concerned, not least for children who are at extremely low risk of serious COVID-19 disease, but who are at risk of serious side effects,” the signatories added.

Until a proper risk-benefit analysis can be conducted on the Pfizer vaccine, the signatories are calling for an immediate moratorium on the drug for all age groups.

Since speaking out, the whistle-blower, Brook Jackson, has been fired from her position as regional director at Ventavia, which is based in Texas. Jackson’s firing reportedly occurred almost immediately after she filed a complaint with the US Food and Drug Administration (FDA) about the situation.

Jackson provided the BMJ with tons of internal company documents, photos, audio recordings, and emails that substantiate her claims. However, the FDA was not interested in her complaints.